Do Not Fear, Then! is a work for four voices based on incantations and spells. It sources Armenian incantations from the city of Moks recorded in the 19th century through a secret language of Ṙuštuni. These spells are a codified attempt to conjure the supernatural, avert bad luck, and deflect misfortune through apotropaic magic. In their raw, oral, and vernacular states incantations bridge a gap between speculative futures and existing realities.

Four singers were invited to improvise the vocals using spells in their original form and language. Arutiunian then turned these recordings into a slowly unfolding large-scale sound work. Using diaphony and vocal beatings (interference patterns) as the main principles of its sonic organisation, the work offers a hypnotic entrance and opening into the Gharīb Pavilion.

Do Not Fear, Then! was recorded in collaboration with Melos New Vocal Music Collective, Vilnius. 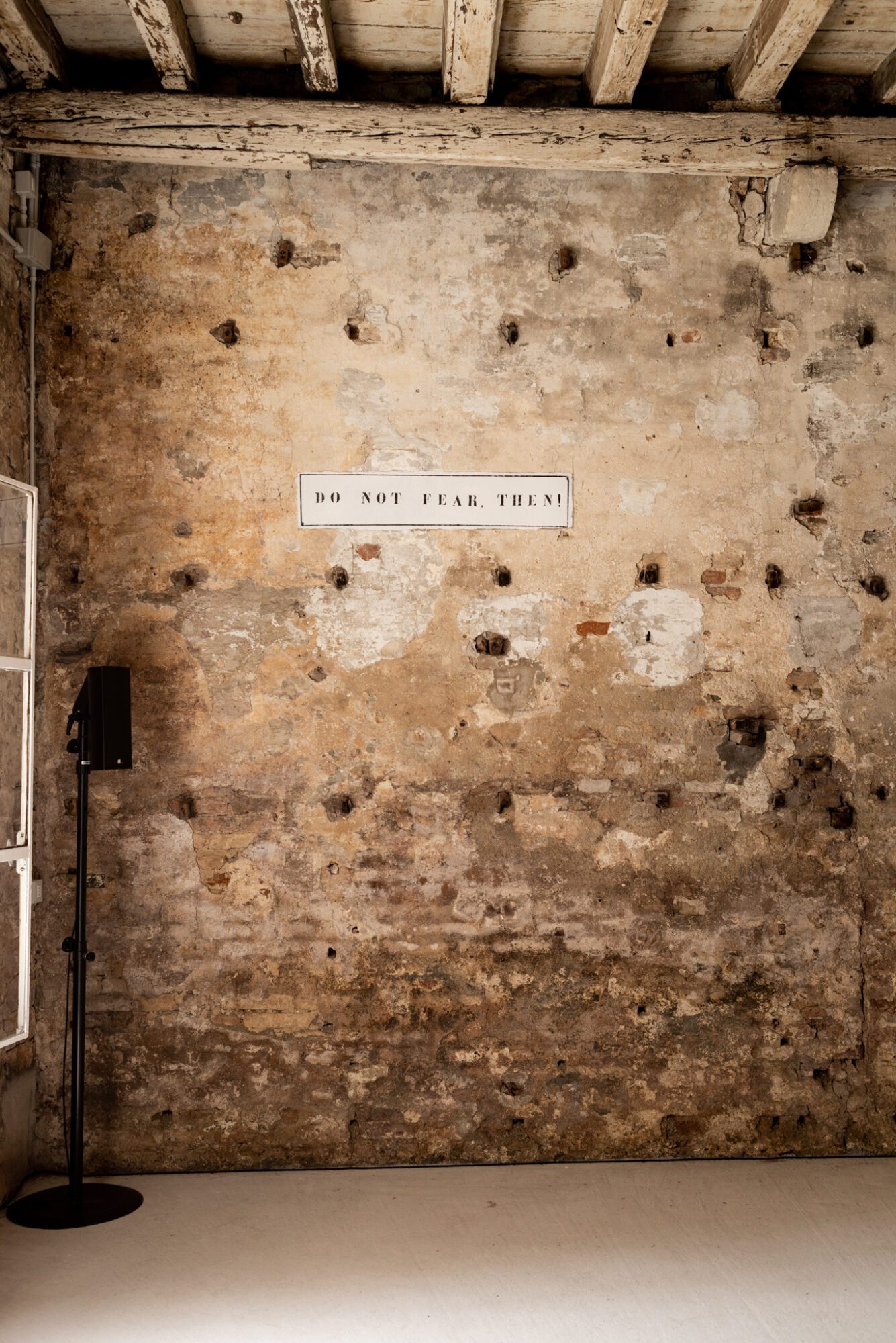 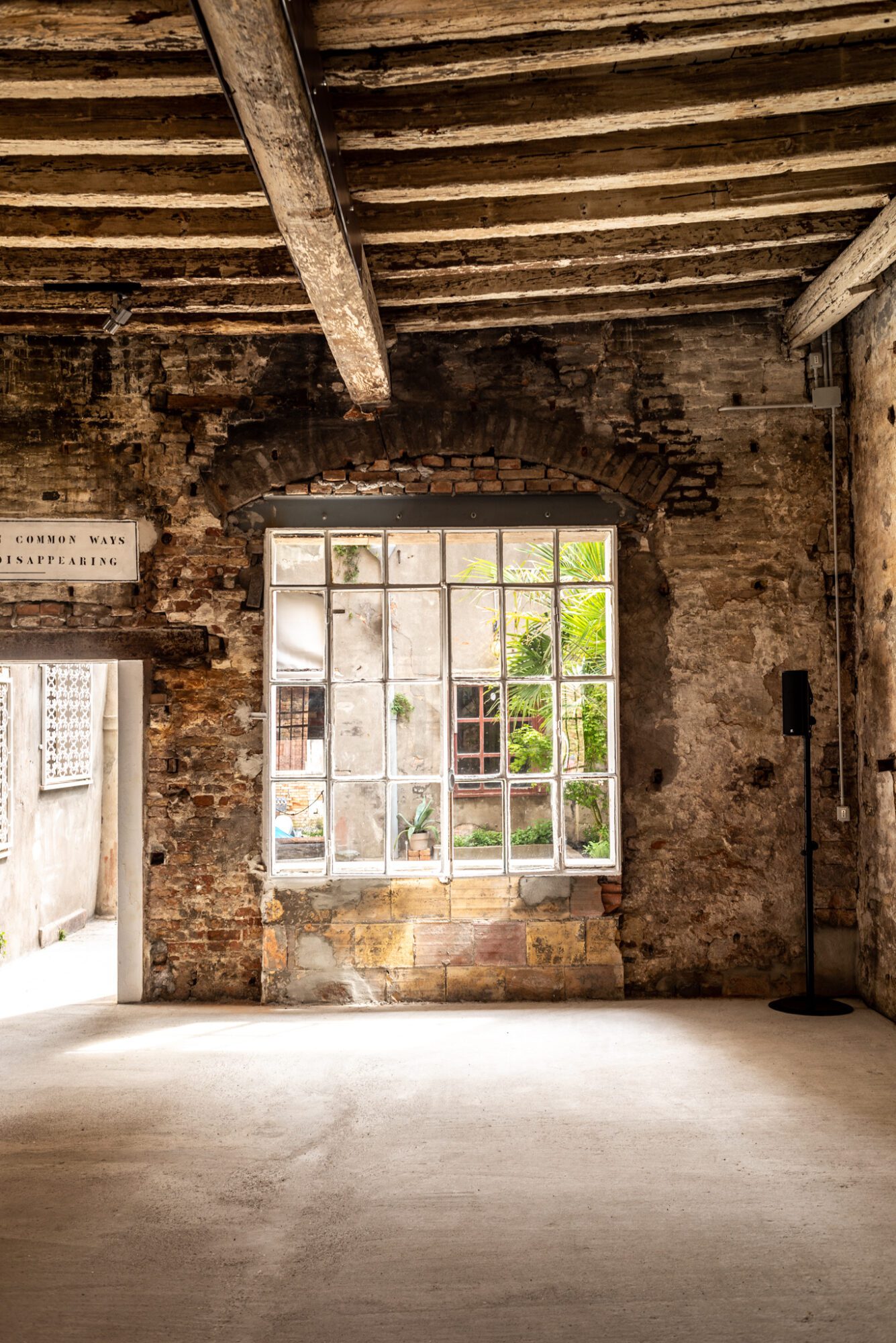 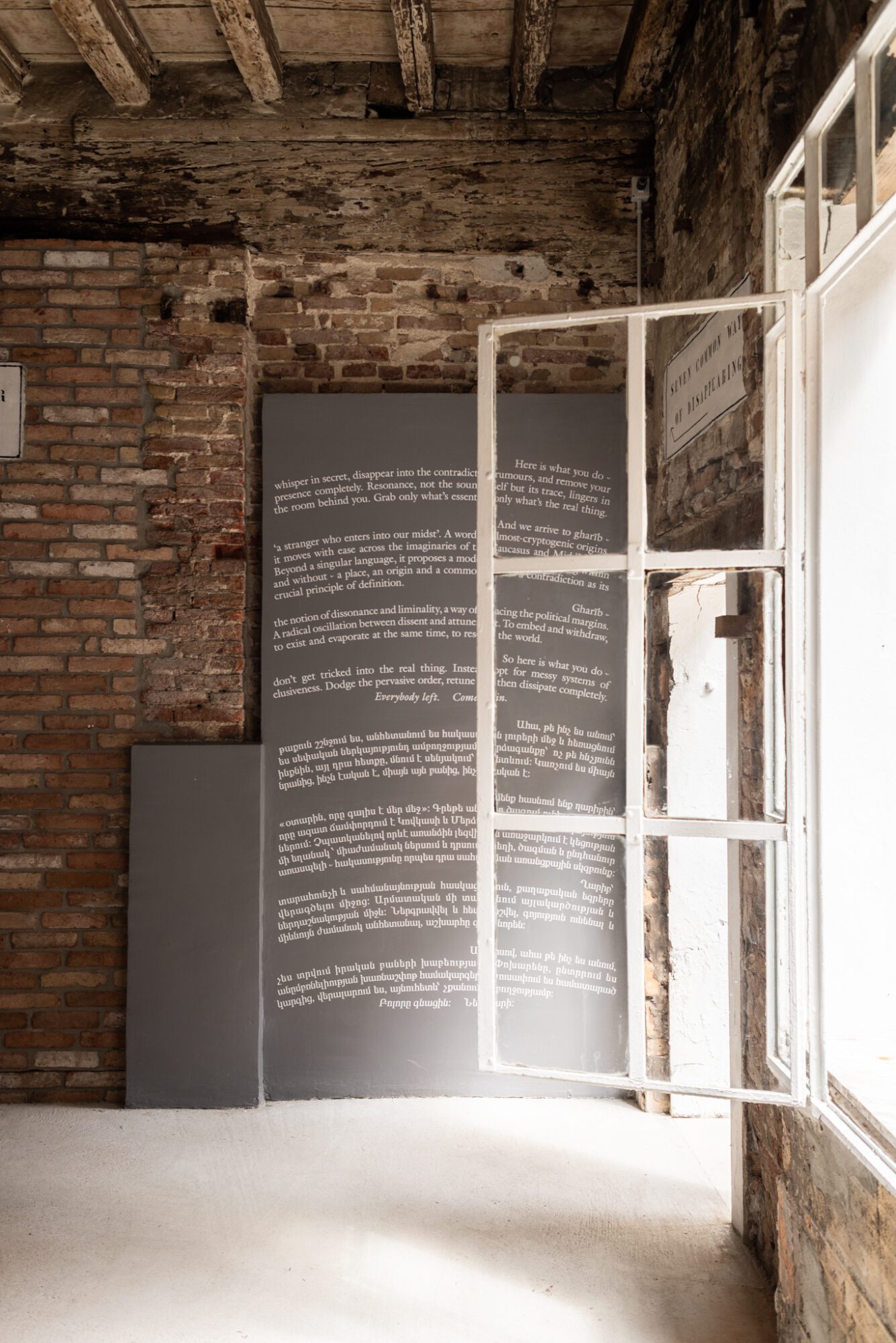 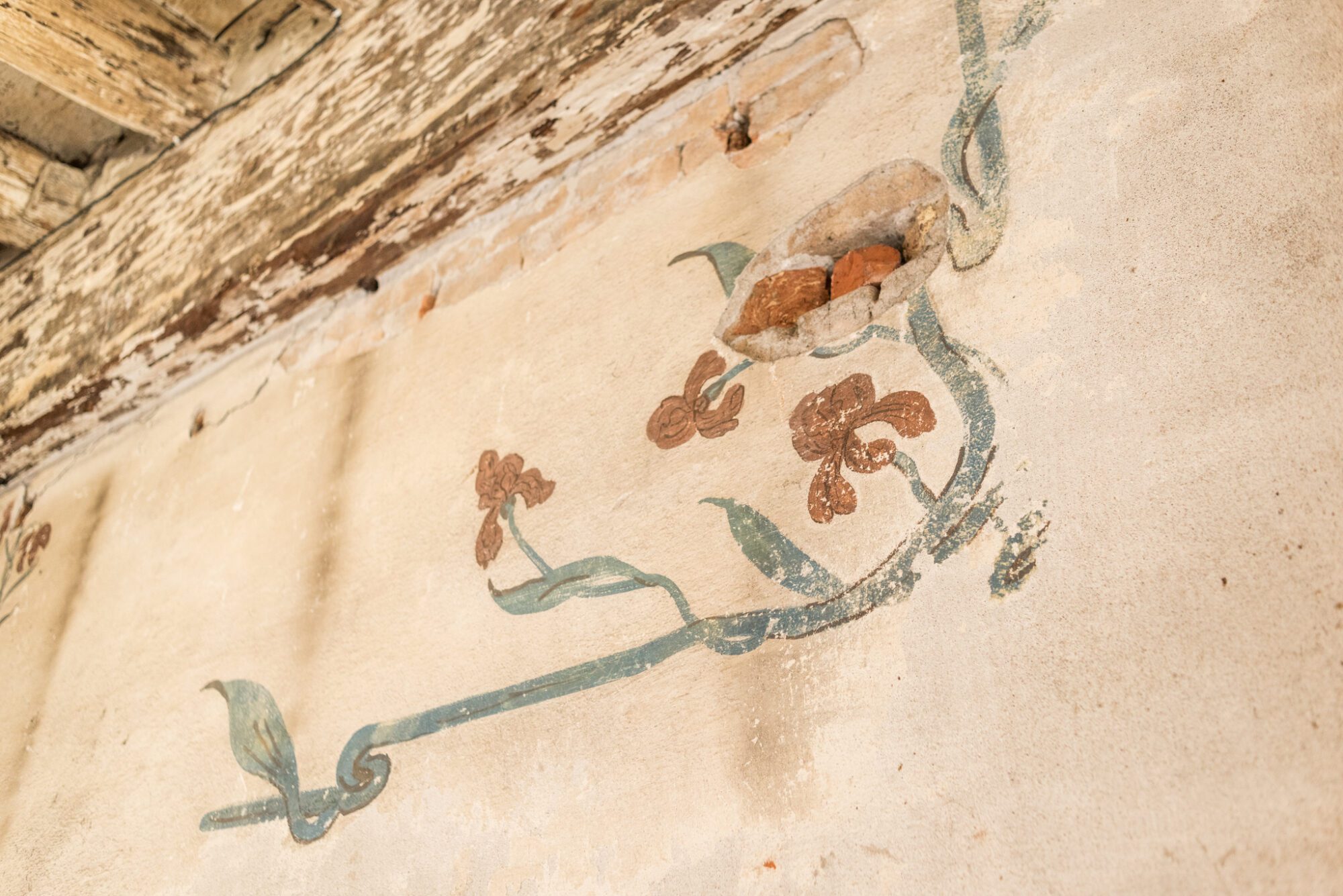 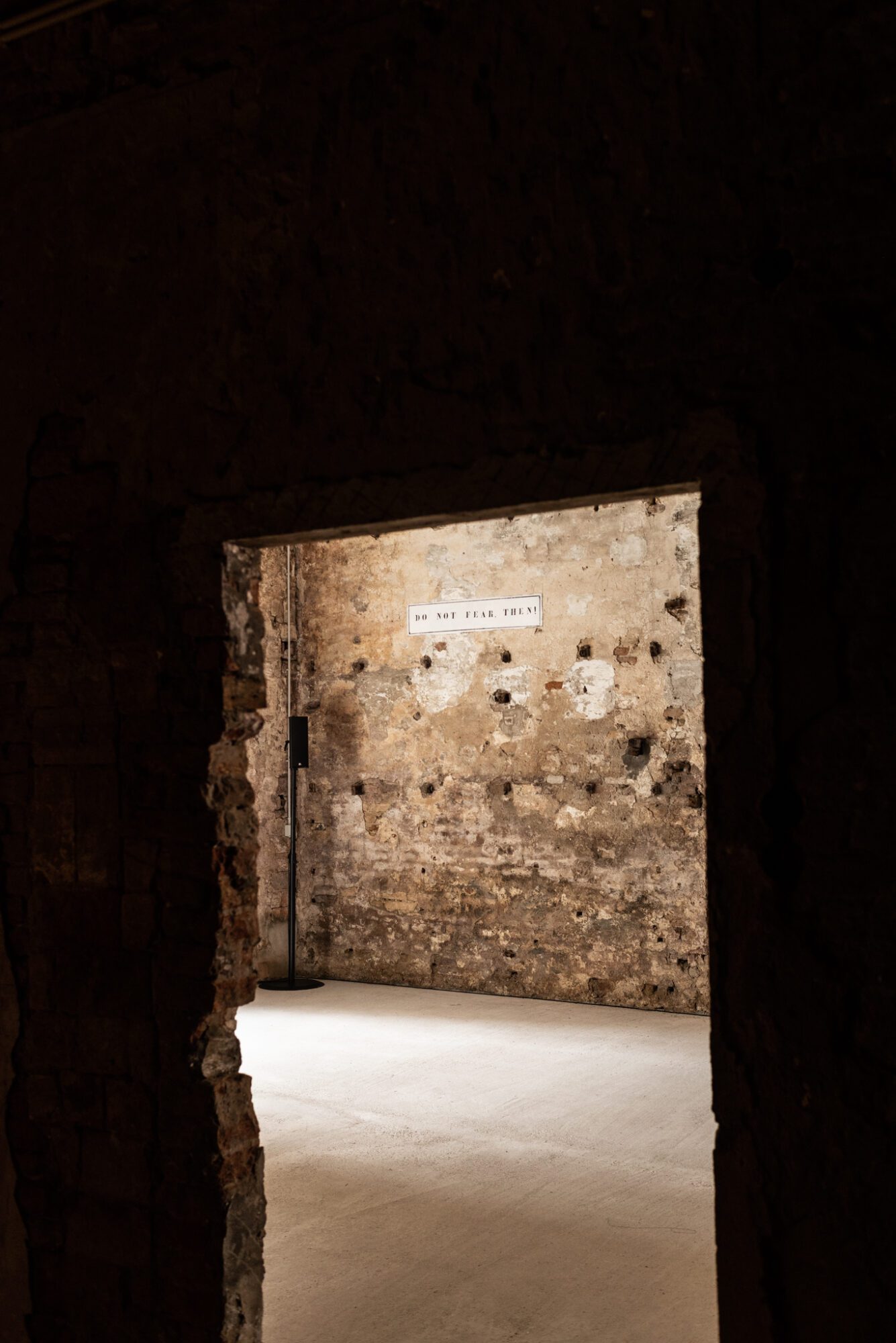