The Pavilion began with the Midnight Practice, a gathering in a small Venetian courtyard from midnight to the early morning. During these liminal hours, a symbolic dish was consumed, a Gharīb Oghi served, and a series of hypnotic musical exercises was played. Subdued, unhurried, and hushed, the Midnight Practice unfolded as a collective attempt of listening and being together.

The Practice reconnected with the Armenian-Greek mystic and composer Gurdjieff and his memorable gatherings. One of the first thinkers (and quite possibly charlatans) to introduce a syncretic reading of Eastern philosophy to the West, Gurdjieff stayed a rather enigmatic and conflicting figure among his contemporaries, with his constant fluctuation between mystical appearances, bizarre coincidences, and bouts of simultaneous drunkenness and somberness.

Midnight Practice consisted of a live performance by Lucrecia Dalt, and was co-produced together with Urvakan Festival Yerevan 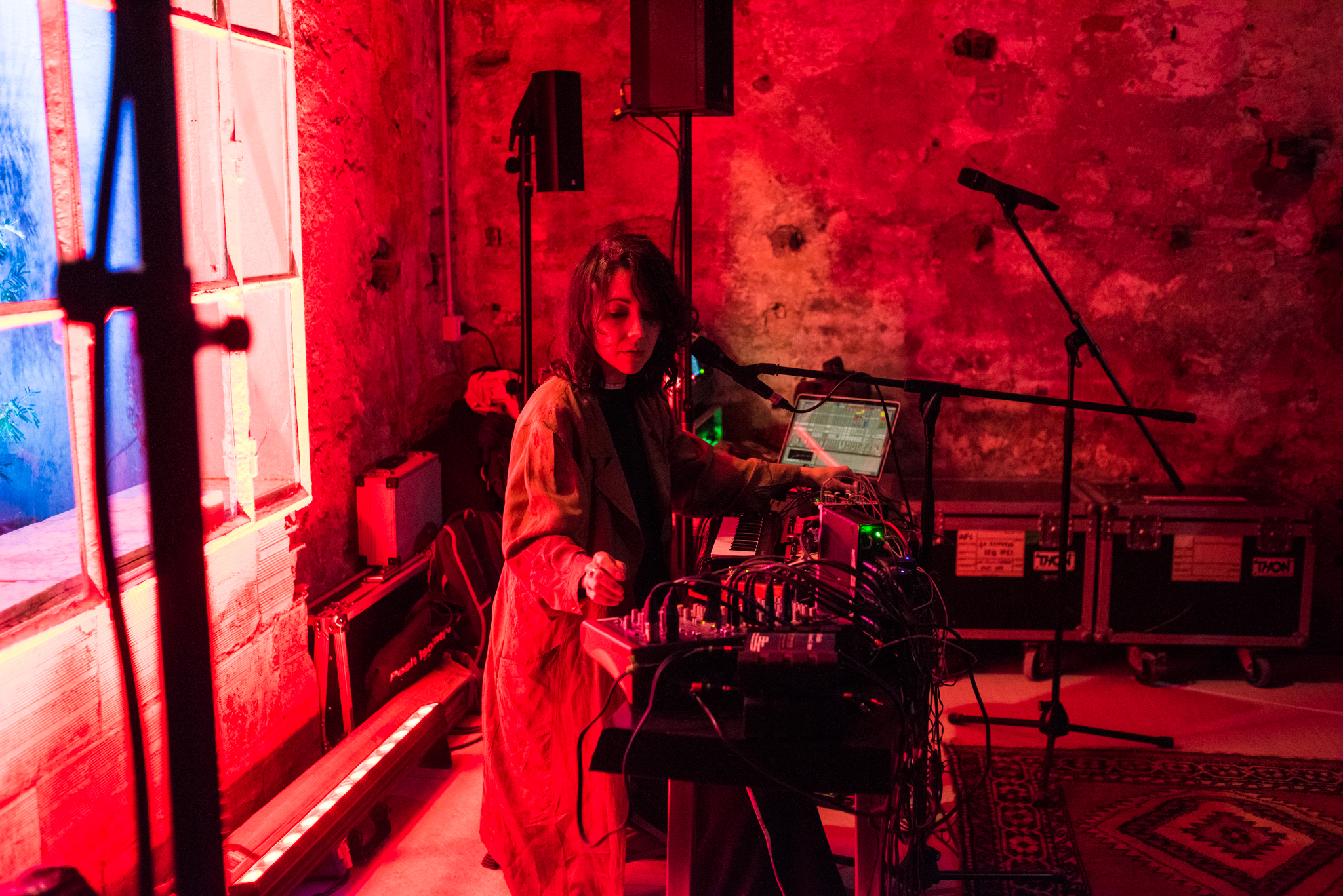 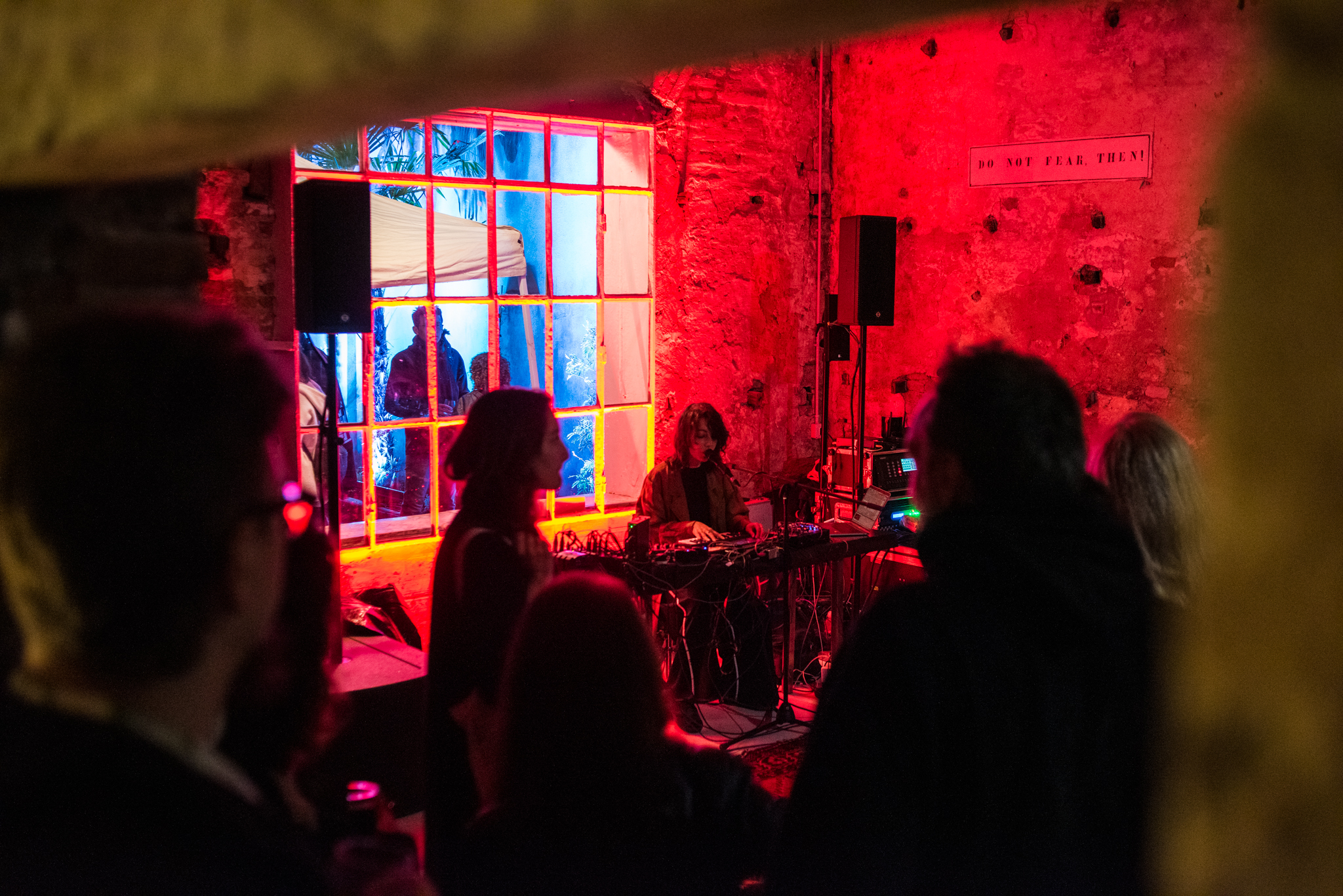 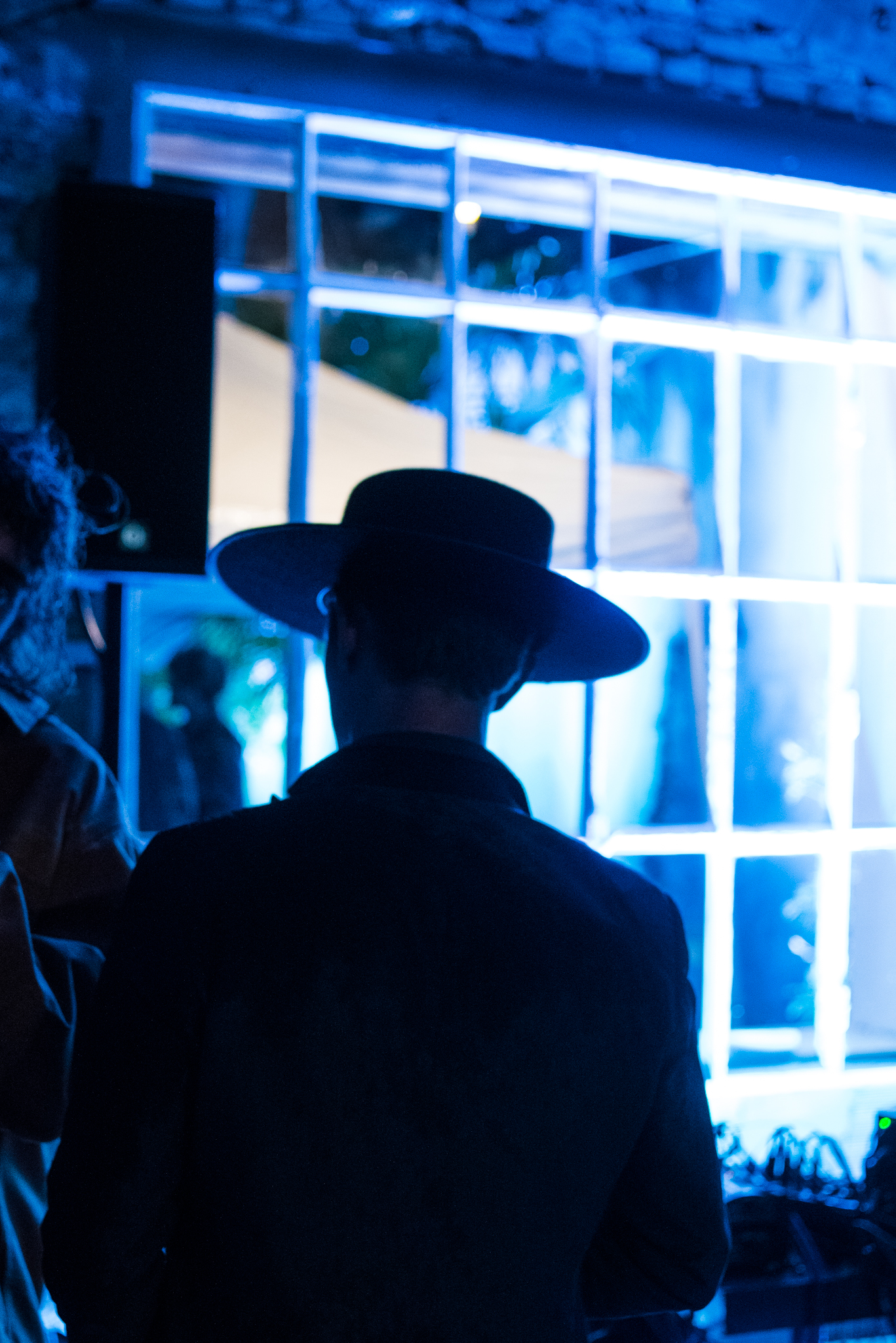